What is a Private Build? 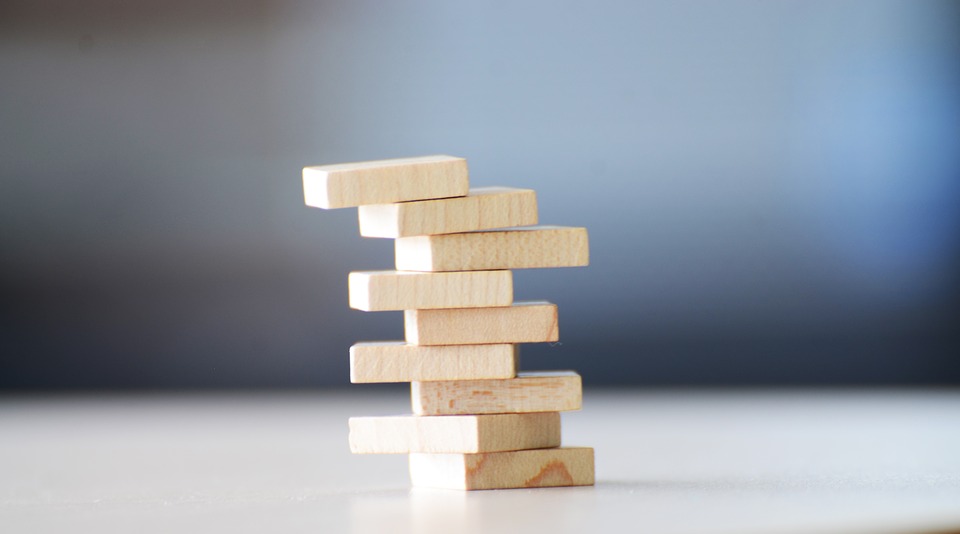 A private build is a way to automate the local testing of the application and should always be run prior to a commit. Using the same script in your continuous integration pipeline, such as an Azure DevOps Pipeline, brings consistency and confidence that CI build will succeed if the local one did.

The main purpose of doing the private build locally is to prevent the loss of 20-30 minutes if a commit causes a continuous integration build to fail.  For 5 reasons why you should be using private builds, see this post.

The private build is not just building locally, but doing a clean build and running tests.  A private build should do the following:

The build script can be written in various make derivatives such as psake, cake, fake, etc.  Whatever method you chose ideally there should be as much reuse as possible with the build on the developer’s machine and the one in CI.  Doing so will help you benefit from David’s
Top 5

Top 5 Reasons a Private Build Should Run Before a Commit

Polling a Page in Cypress, In The DevOps

Feature Flags with Azure App Configuration, In The DevOps

Using Cypress for E2E Testing, In The DevOps

Selenium is commonly used for E2E or Acceptance testing, but now there’s a new kid on the block, Cypress. Cypress… Learn More